RZ Sports Turf knows athletic fields and can help you improve the existing conditions of your baseball or softball field in Osceola, Indiana and Western Michigan.

Oops! We could not locate your form.

Take Me Out to the Ball Game! 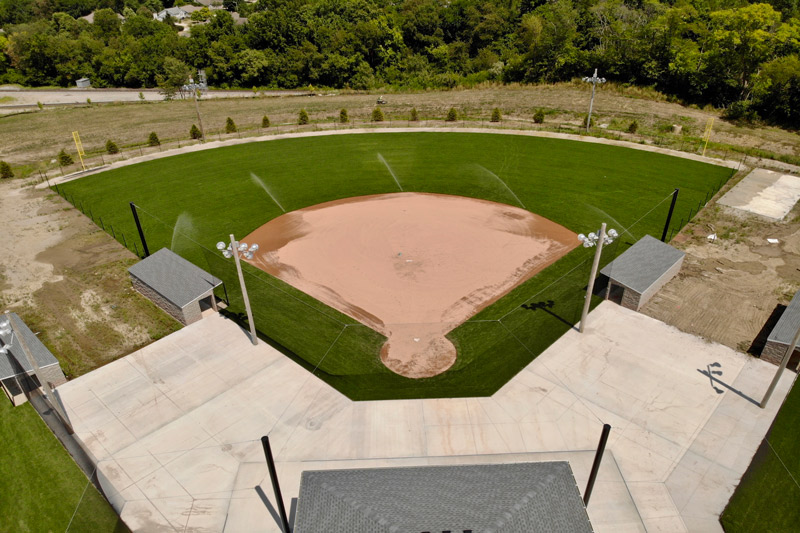 A favorite American pastime, baseball has been around since before the civil war. A symbol of the beginning of spring, the game is woven into the fabric of life and identity. The wear and tear on a baseball or softball field are minimal compared to that of a football field. However, natural turfgrass in these fields is still susceptible to the same concerns and problems that arise from saturated soil conditions. RZ Sports Turf can help you improve the existing conditions of your baseball or softball field. With years of experience installing, growing, and managing both turfgrass and infield skins, RZ Sports Turf is committed to your field’s success. 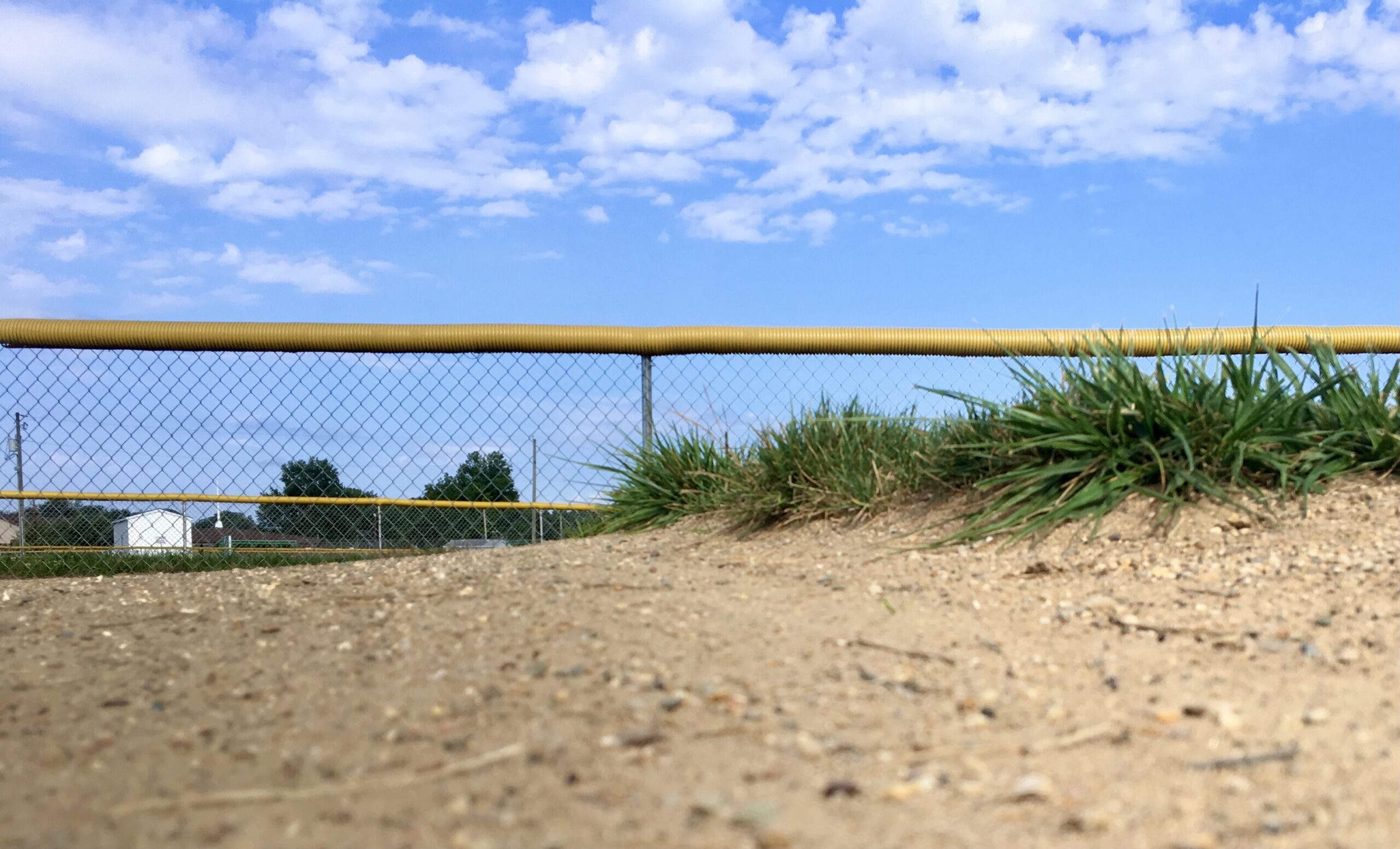 Infield Skin
The infield of a baseball and softball field, or the area where the dirt is, is called the infield skin. Ongoing maintenance to the infield skin area is vitally important as it can affect the safety of the athletes and whether or not a game is played or canceled. A proper surface grade is needed to help facilitate the movement of water off the infield and onto the turfgrass area. As athletes play along the surface, worn patterns and/or pockets form obstructing water flow. Having your infield dirt areas laser graded annually is a great way to keep ahead of the problem.

Heavy Lips
A lip on a baseball or softball field is the bump where the dirt meets the grass. They are caused by eroding dirt, excess grass and infield dirt kicked up by players sliding and dragging, or improper infield maintenance. Large lips are dangerous because an athlete can easily injure themselves and gameplay can be altered due to the uneven surface putting the game’s outcome in doubt. The control of lips and maintaining correct grade percentages of the skin is critical to a well-performing infield. Improper use of grounds equipment when grading an infield can lead to lip buildup. Under-watered, dry field conditions, along with athletic play and heavy winds lead to infield soil displacement that collects into mounds where the two areas meet. When left alone, over time, these lips will grow. Delaying regular maintenance required to keep the lips under control will lead to costly repairs both in time and money. 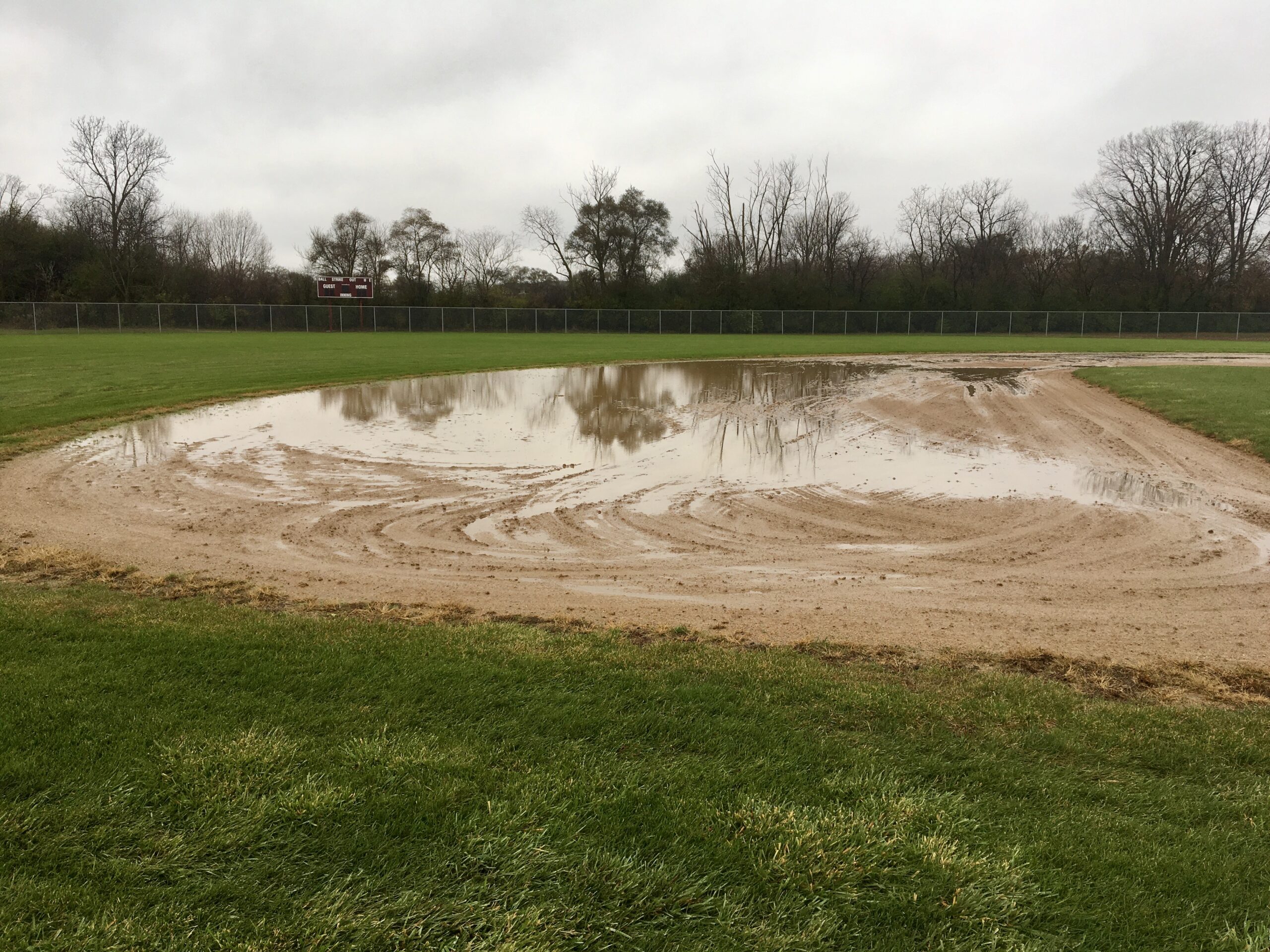 Standing water
Grass will not grow properly on field areas covered in standing water. Standing water does not only become a breeding ground for mosquitoes and other insects, but anaerobic conditions will build up quickly, and turf grass will die off. It is usually caused by poorly drained soil and low spots in the grass area.

Worn Out Areas
These are areas on a sports field that have less than 75% coverage. Heavily trafficked areas are going to see changes in the turf density. Worn areas and bare soil are most often caused by field overuse and compaction. Worn areas are unsafe because they can be hard and do not provide a stable surface for athletes to gain traction. 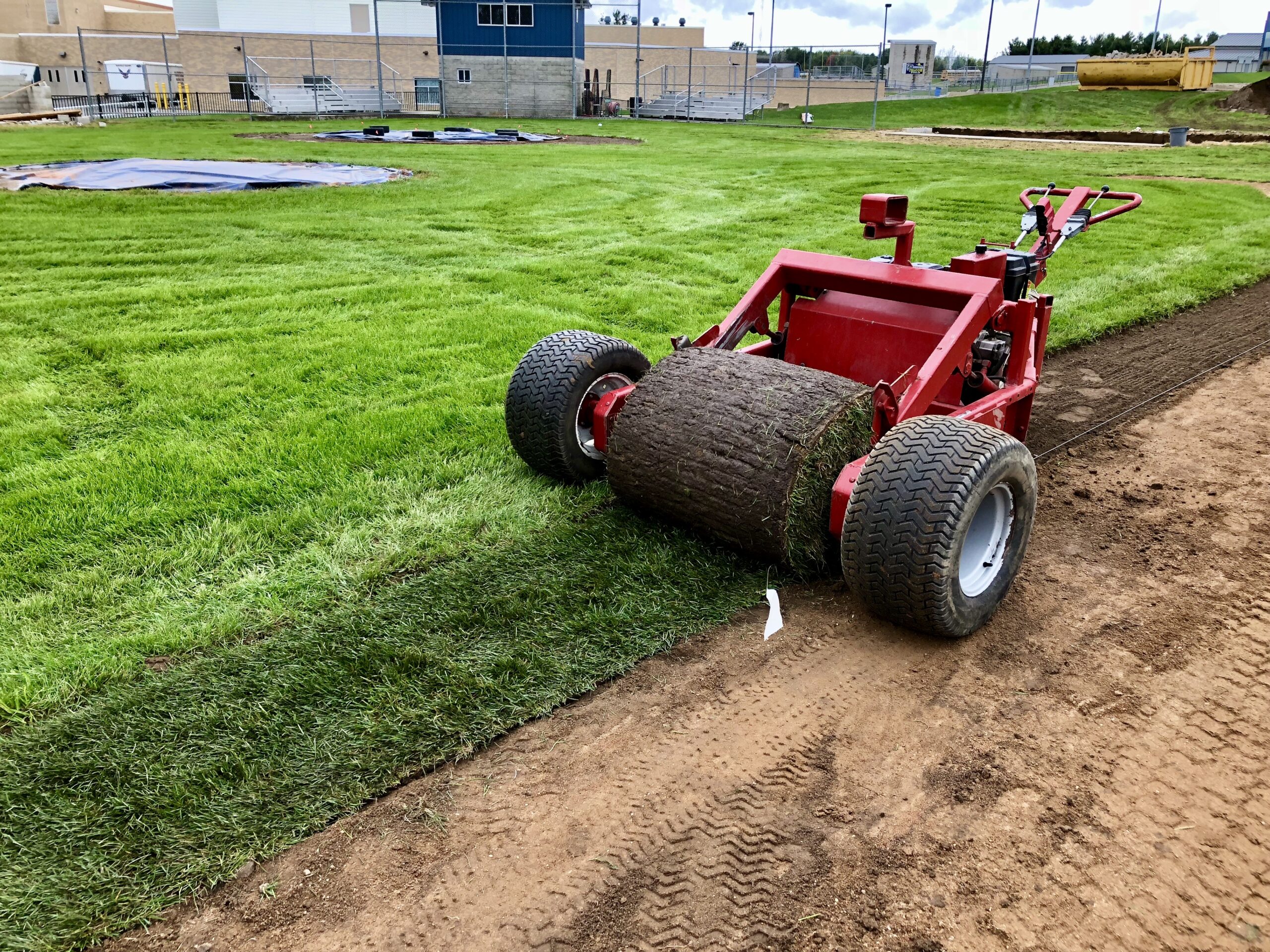 We may not get you home runs, but we are the athletic field experts. Our carefully trained and highly skilled staff will assess your sports field and come up with the appropriate solution including laser grading and if necessary, install additional materials to match each threshold. 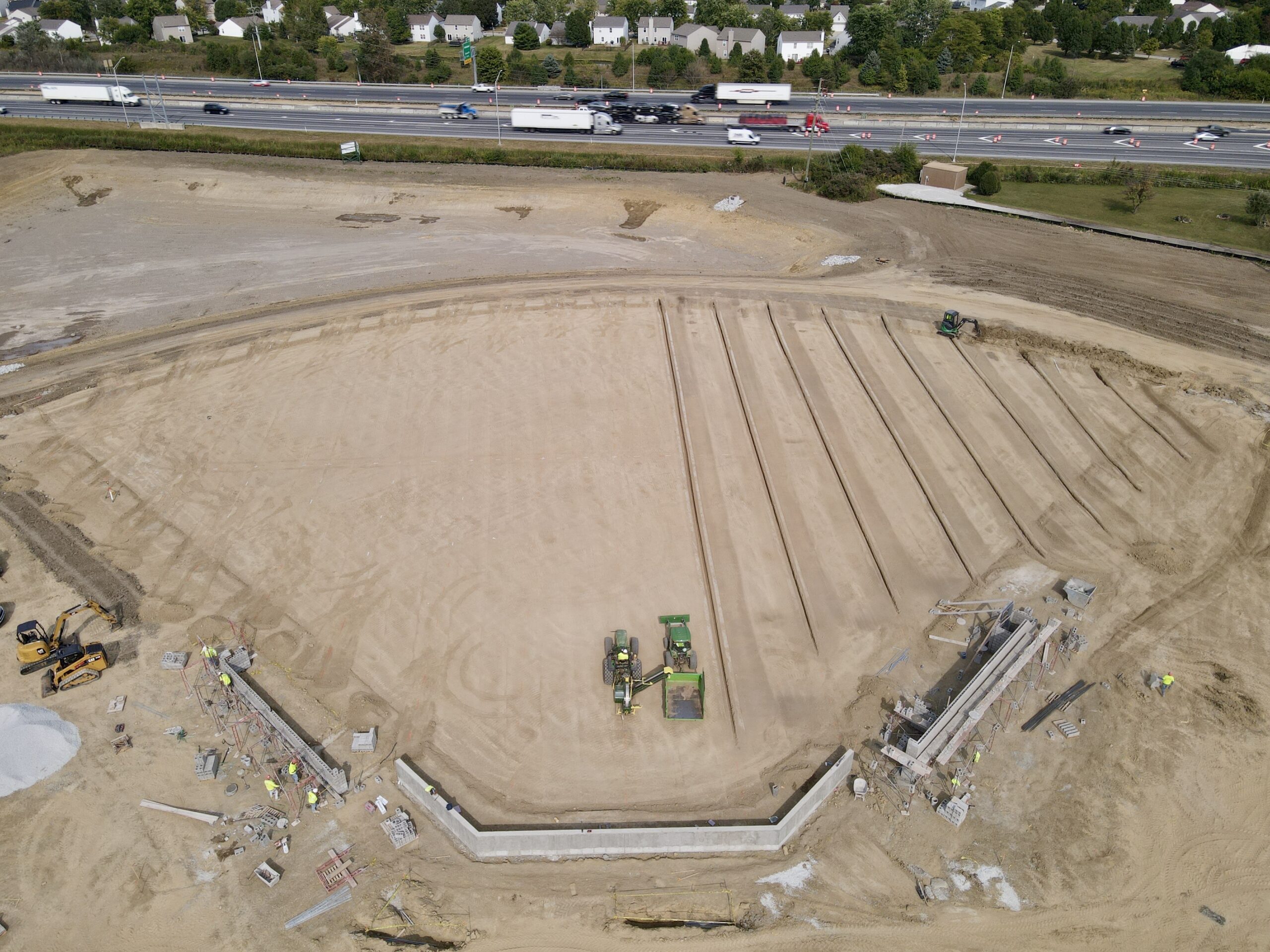 Grading is the process of leveling a land surface to a desired gradient by cutting, filling, and smoothing the soil. It establishes surface elevations through the process of moving soil within a given area using a grading mechanism equipped with a laser-controlled automated blade control system. A properly graded field will provide a smoother playing surface, decreased standing water, increased playability, fewer rain delays, decreased potential for injuries, fewer bad ball bounces, and reduced holes, or settling in heavy play areas. Laser grading helps field managers to optimize field conditions by maintaining an accurate slope.

Other solutions we offer for baseball and softball fields include:

At RZ Sports Turf, we are your go-to athletic field experts. We guarantee a healthy, sustainable baseball or softball field for years to come. Contact us now to learn how.

Some of the Communities We Provide Baseball & Softball Fields 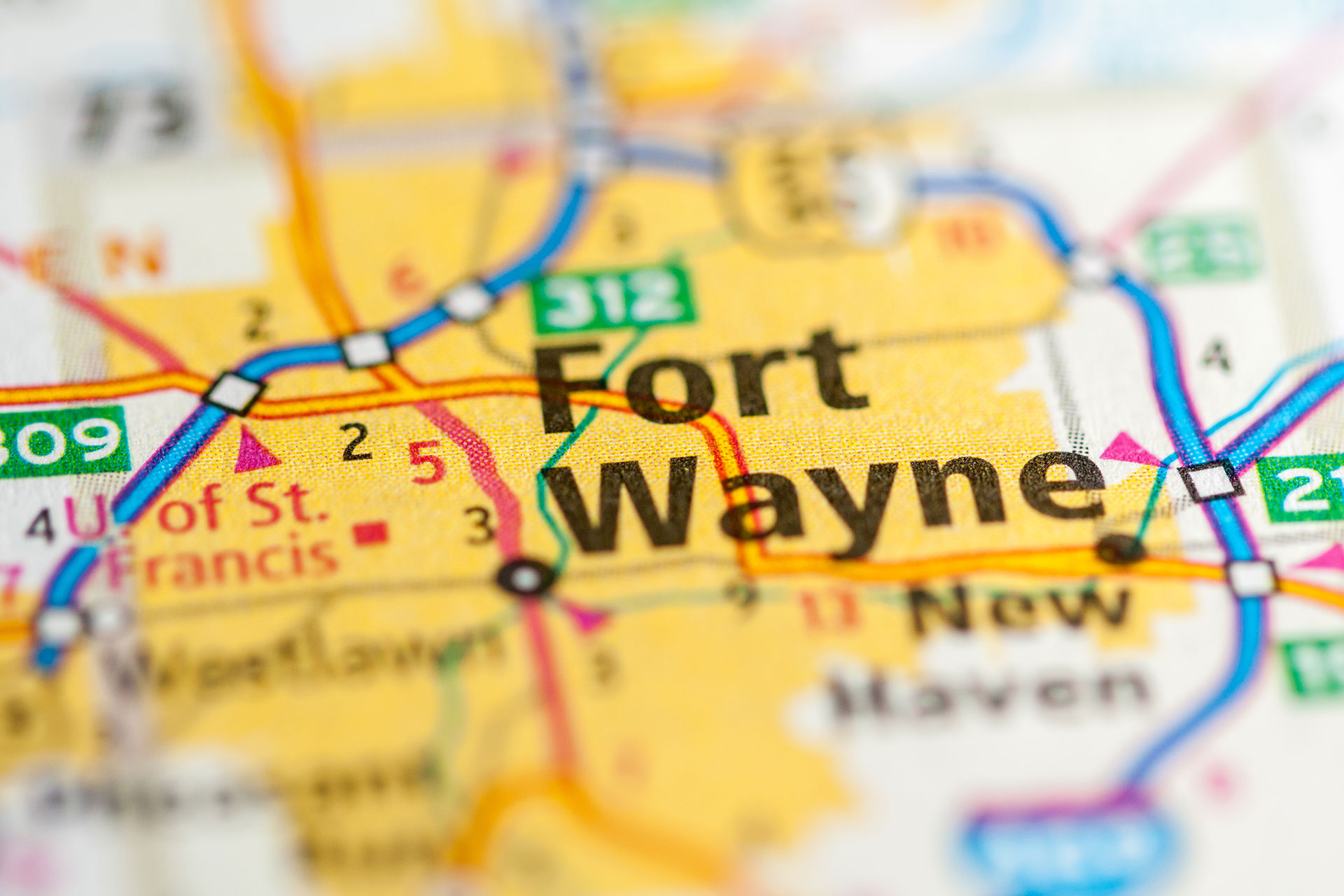 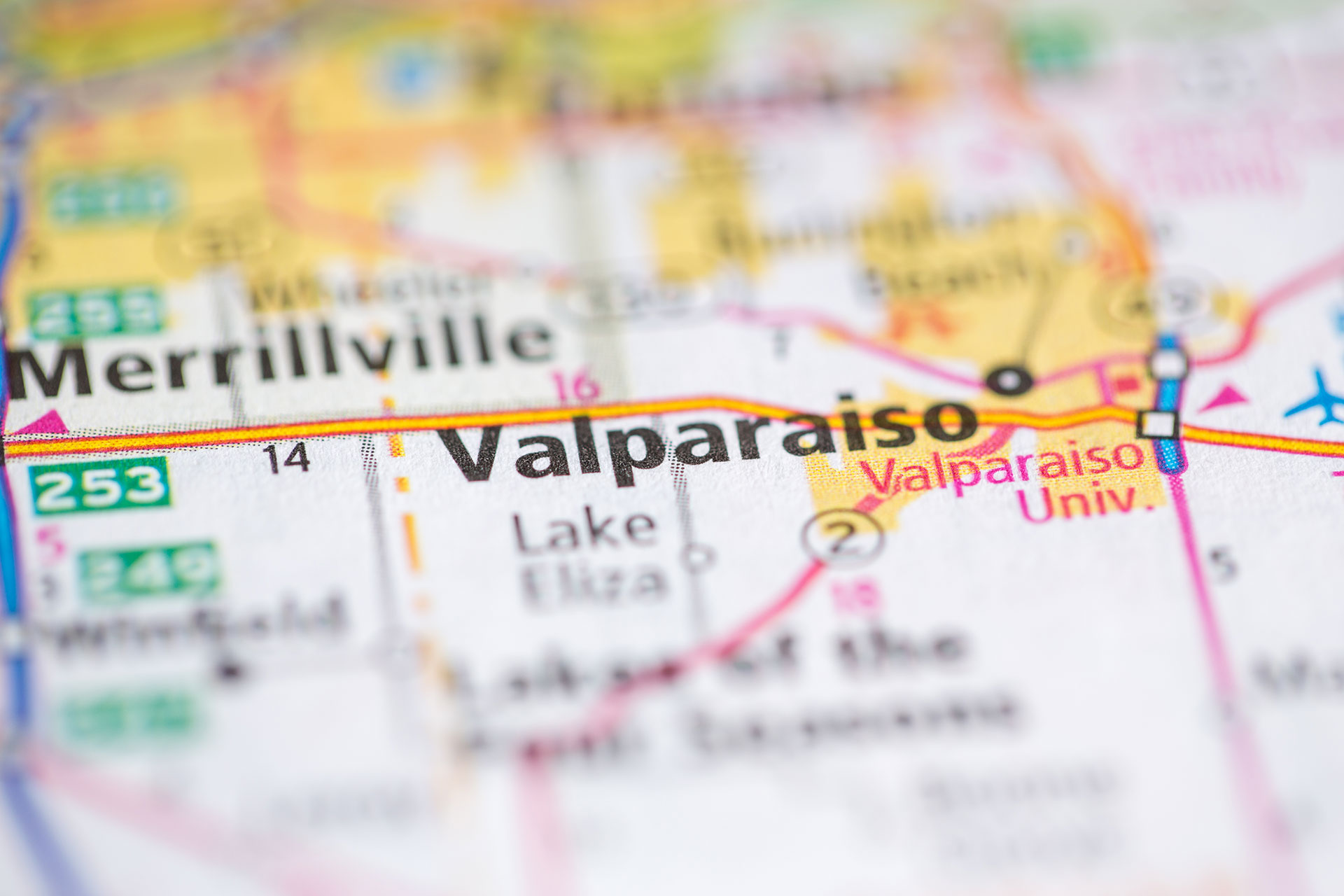 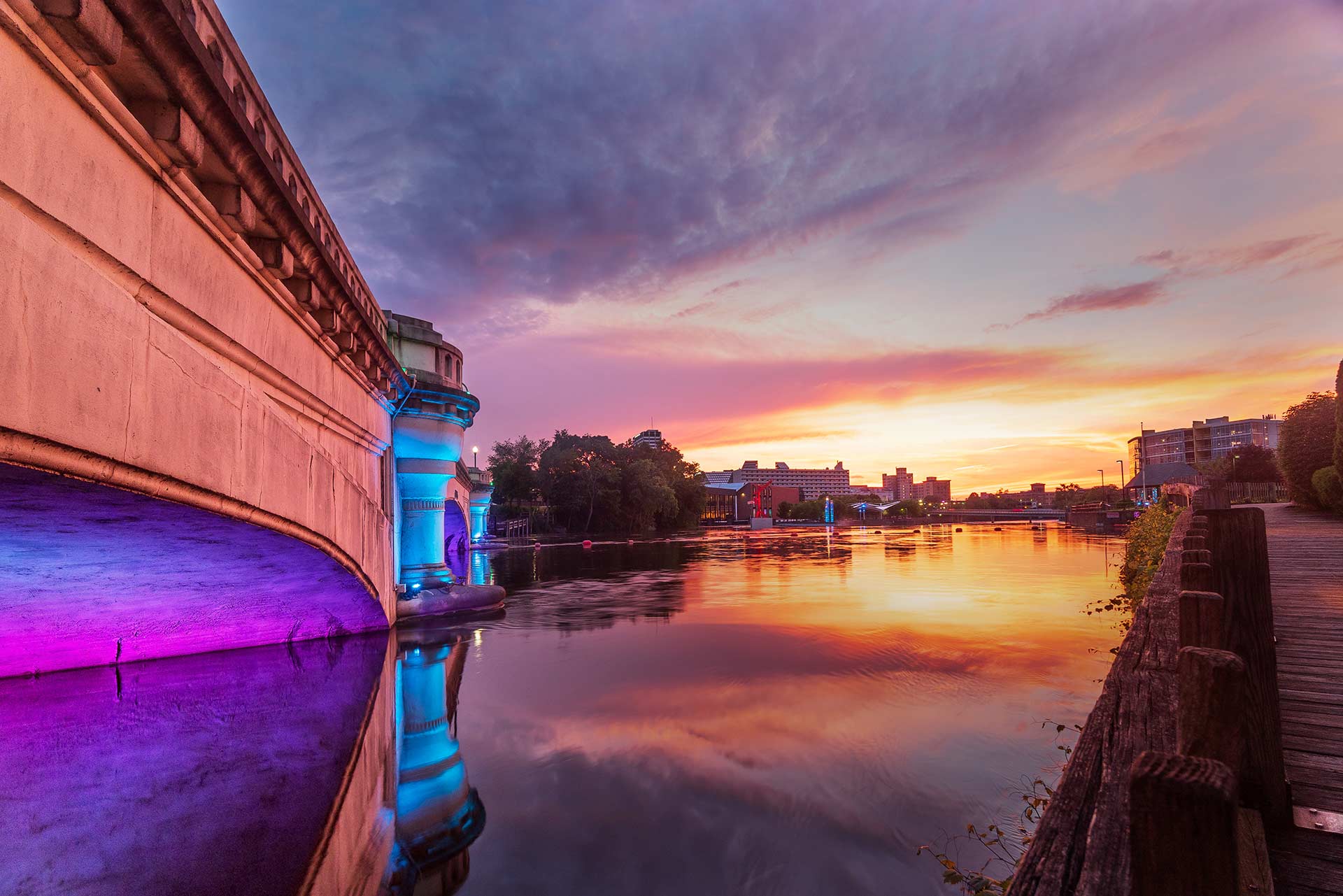